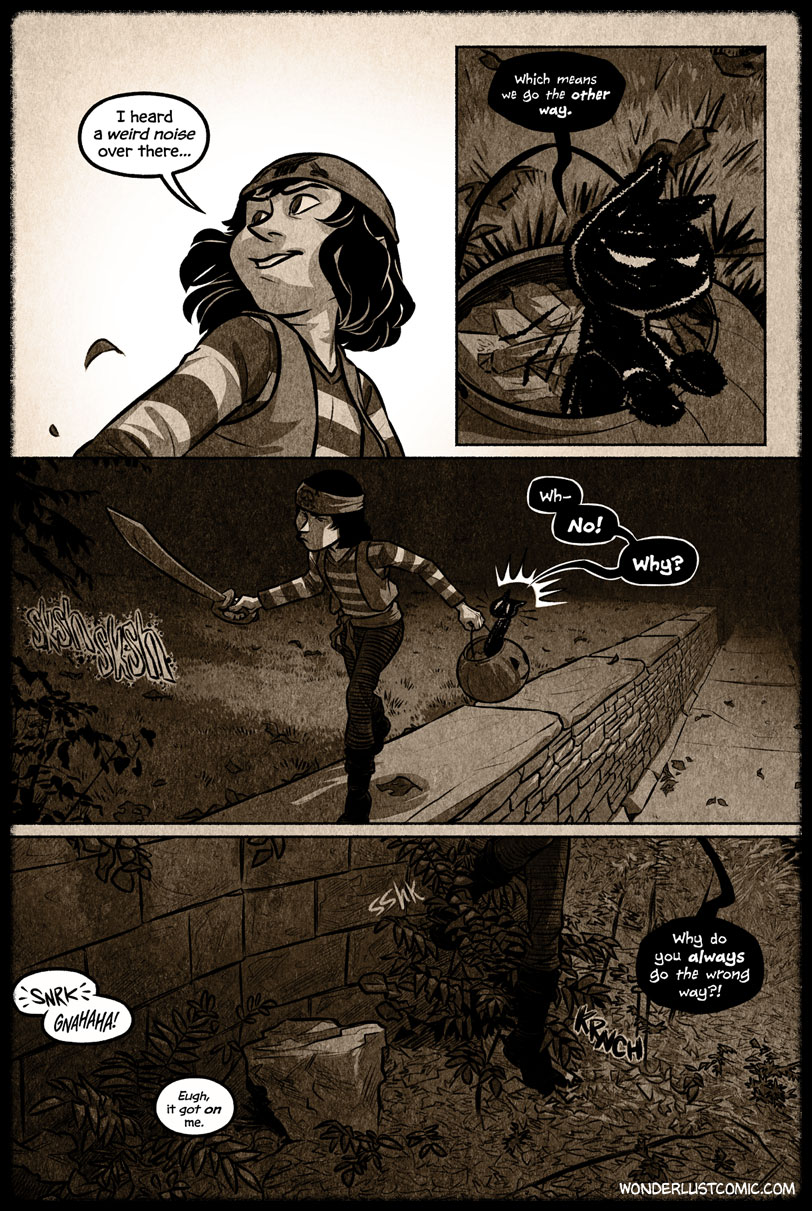 View/Post Comments
This Year on Sick, Sad World
Posted December 25, 2017 at 12:39 pm
So.
I know I'm stating the obvious when I say that 2017 has been a really horrible year, but it bears repeating. It's been bad for lots of people, not just me. You get where I'm going with this, right?
I've been struggling very hard this year with depression, which I've always had; it's just been exacerbated by the general state of the world and the U.S. in particular right now. I started off the year thinking that I could grin and bear it, rise above the horrible stress and be someone you could look to for entertainment when things are rough. But I didn't have it in me. In truth, I spent most of January starving myself because I didn't have the willpower to get out of bed. February wasn't much better.
Without giving a month-by-month rundown, I'll just say that I was horrifically depressed and anxious throughout most of the year. It was at the start of September that I thought I could finally get myself together and get back to work on Wonderlust. Just in time for Halloween season to start up, too! I was ready!
But then I got friggin' pneumonia. It took me more than a month-and-a-half to fully recover from it, so I wasn't physically well until most of the way into October. I was still coughing pretty badly but basically fine. Which is when my friend and roommate attempted suicide, and I had to deal with that. He ended up being okay, but it took a heavy emotional toll.
Yeah, it's been rough. This year has made me into even more of a nutcase than I usually am, and I'm sorry for dropping the ball so bad on keeping this little comic of mine going. It's honestly been one of the worst things about this year, as selfish as that feels to admit. I do solemnly swear that 2018 will be different. Prepare for multiple updates! Some of them might even be on time!
But I haven't just been curled in my bed in the fetal position, oh no! I've been doing non-Wonderlust things all year in an effort to distract myself from that gnawing dread. You know what I'm talking about! So please go and check out these couple of other things if you haven't already, my D&D actual play podcast and my embarrassingly fangirlish TF2 art blog.
View/Post Comments